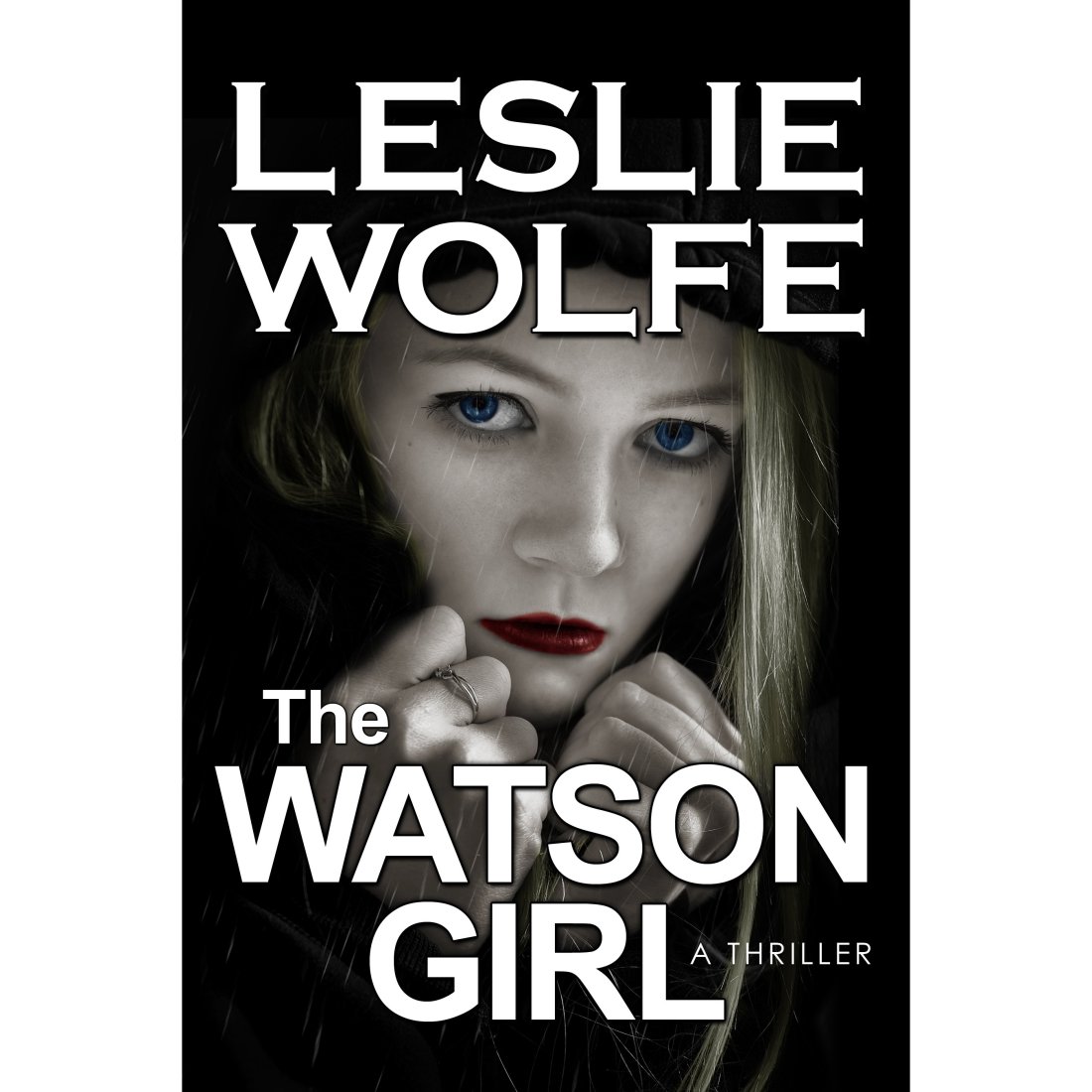 This was an interesting thriller!  The second in this series, Special Agent Tess Winnett is seen again (previously in “Dawn Girl”), and this time, she is returning early to work, to interview the “Family Man”, a death row inmate who is slated for execution.

The book, however, does not open with Tess as the main character, it focuses on the killer from fifteen years earlier, on the night of a murder, and after taking out an entire family, realizes he missed one member who is still alive!  Laura Watson is indeed now a young woman in a relationship with her boyfriend, unaware that the killer on death row, may not be the man who murdered her family.  Could there be a copycat?  If so, who, and why?

Tess and her team investigate, interrogate and keep pressing until they get the answers she feels from the beginning of the book.  And switching perspectives between the killer who has a field day “feasting” and taking women’s lives, to Laura who is afraid to undergo regression therapy to see if she can remember anything, to Tess who is convinced of Laura’s imminent danger, this book keeps moving like a runaway train.

You’ll begin to theorize certain people as the book progresses, only to eliminate them as one by one, people are revealed to be not whom they appeared to be.  The book ends with a shocking reveal that threw me for a loop!  I hope you enjoy it as much as I did!  And now, onto book three with Tess Winnett, “Glimpse of Death”.

Disclosure of Material Connection: I received this book free from Italics Publishing and Leslie Wolfe. I was not required to write a positive review. The opinions I have expressed are my own and I appreciate the opportunity to receive an advanced reader copy to do so. I am disclosing this in accordance with the Federal Trade Commission’s 16 CFR, Part 255 <http://www.access.gpo.gov/nara/cfr/waisidx_03/16cfr255_03.html> : “Guides Concerning the Use of Endorsements and Testimonials in Advertising.”

This site uses Akismet to reduce spam. Learn how your comment data is processed.

Sharing new books with you before or near their actual book release dates. Genres include: Christian life, memoirs, fiction, non-fiction, suspense and psychological thrillers.